Today is known as St. John's Day, which is always remembered on June 24th every year. This day marks the mid summer day...a midpoint between harvesting and planting. It is called St. John's Day because the early Christians and Christians today honor this day as the birth of John the Baptist, the saint that baptized Jesus in the Jordan river. John the Baptist is said to have been born 6 months after Jesus's birth, which is why this day is celebrated on June 24th.

The word "Wort" is an old English word meaning "medicine or to help."

If you hold a leaf of St. John's Wort up to the light, you will see perforations in the leaf, resembling tiny pin pricks or holes (hence the name "perforatum"). If you rub the fresh flower or flower bud between your fingers, it will bleed red (see picture.) This red pigment in the flowers is due to the rich hypericin compunds in the plant.

If you steep the fresh flowers and buds into oil for several weeks, the oil will turn a deep red color (almost resembling blood). This deep red oil signifies the rich powerful healing elements and medicinal properties within the plant.

In the Middle Ages, knights would use St. John's Wort to help deep sword wounds and herbal folklore, Medieval peasants would burn the fresh plant believing that the herb would keep evil spirits away or for general protection.

Some believed that the red spots on the flower petals of St. John's Wort represented the blood that was shed by John the Baptist's beheading and that the spots on the leaves were tears shed because of the tragic event.

This sacred plant is known for its anti-depression, anti-anxiety, and stress relieving properties but also has many other benefits.

Rub the precious ruby red oil onto shooting nerve pains, such as herpes and shingles, or any other type of shooting pains (even dental removals that cause these types of pain). It is also a wonderful first aid for trauma to the skin and helps to regenerate and promote repair of injured tissues and nerves.

St. John's Wort is a powerful anti-viral, anti-bacterial, and anti-inflammatory.

If you are on any type of SSRI's or other anti-depressants, birth control pills, and specific cardiovascular medications, St. John's Wort is usually contraindicated. The oil of St. John's Wort can also cause the skin to be extra sensitive to sunlight, so it is best not to apply this oil if you will be in direct sunlight for a period of time.

This beautiful herb can be tinctured, made into an oil or salve, as well as a tea form. The flower, buds, and top 6 inches of the plant, including the leaves are the parts used for medicine. 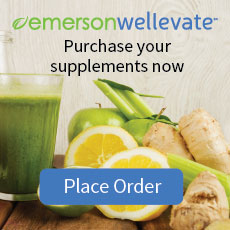 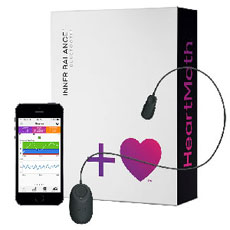